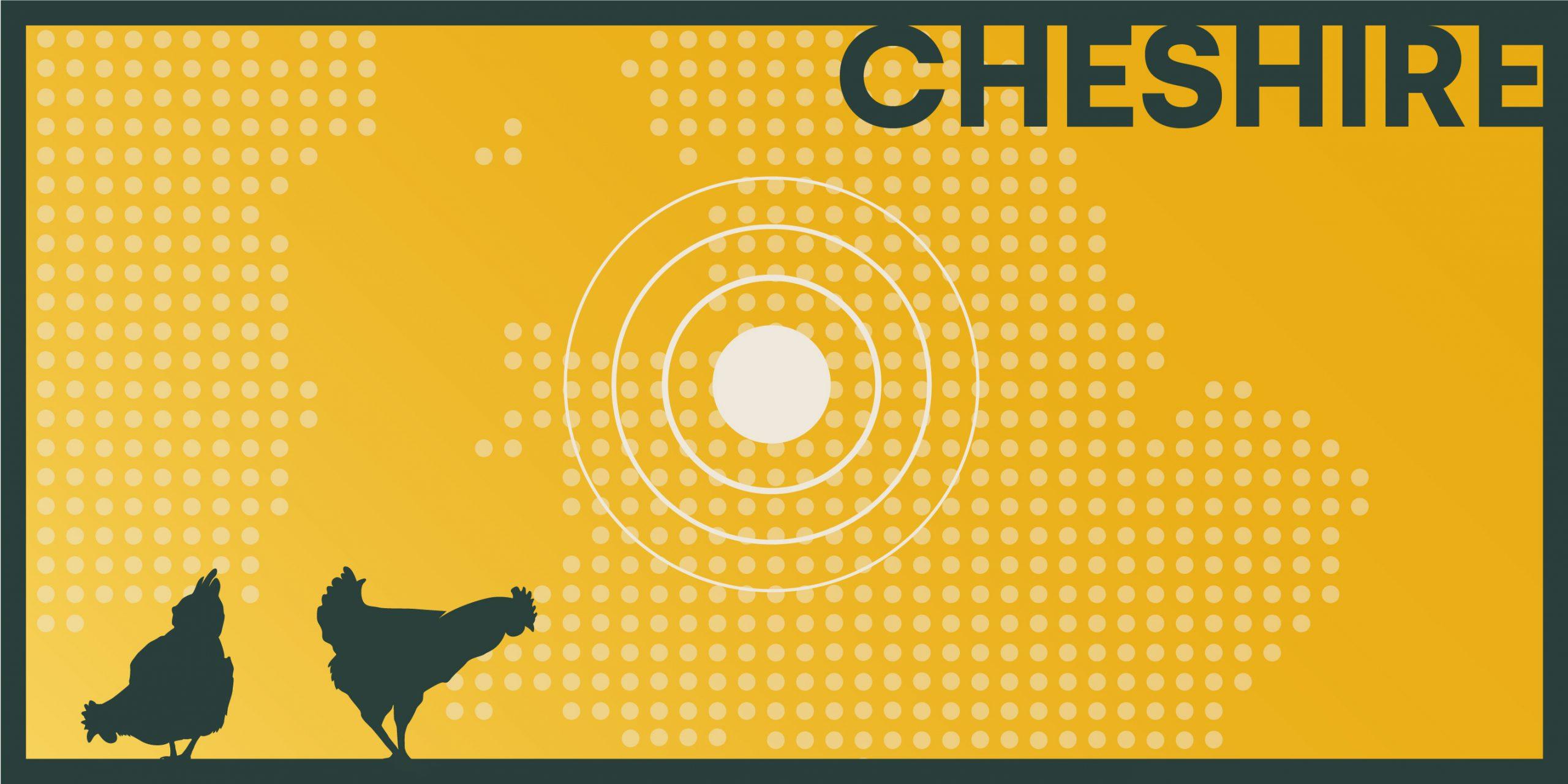 The second commercial outbreak of avian influenza in the UK was found on a medium size chicken broiler breeder rearing unit in Cheshire, with the H5N8 strain spreading through the flock of over 14,000 chickens on site.

The Livetec team arrived on site on the 3rd November to assess the situation, and following this began to mobilise our on-farm operations team and equipment to carry out the most suitable method of emergency depopulation. Within one day, the team had successfully completed the emergency depopulation, ensuring that the highest standards of welfare and care were met.

Once the enhanced measures were met, the farm was able to provide evidence to APHA and receive permission to resume operations and rotate in a new flock.

A thorough investigation of the property found that the site’s biosecurity protocols and practises were poor. The evidence suggested that the two major contributing factors were a substandard pest control plan and a lack of on-farm maintenance, which led to a disease outbreak.

Had sufficient biosecurity measures and protocols been in place and effectively followed prior to the AI season, this outbreak likely could have been prevented.