Home > News > Where did bird flu come from? 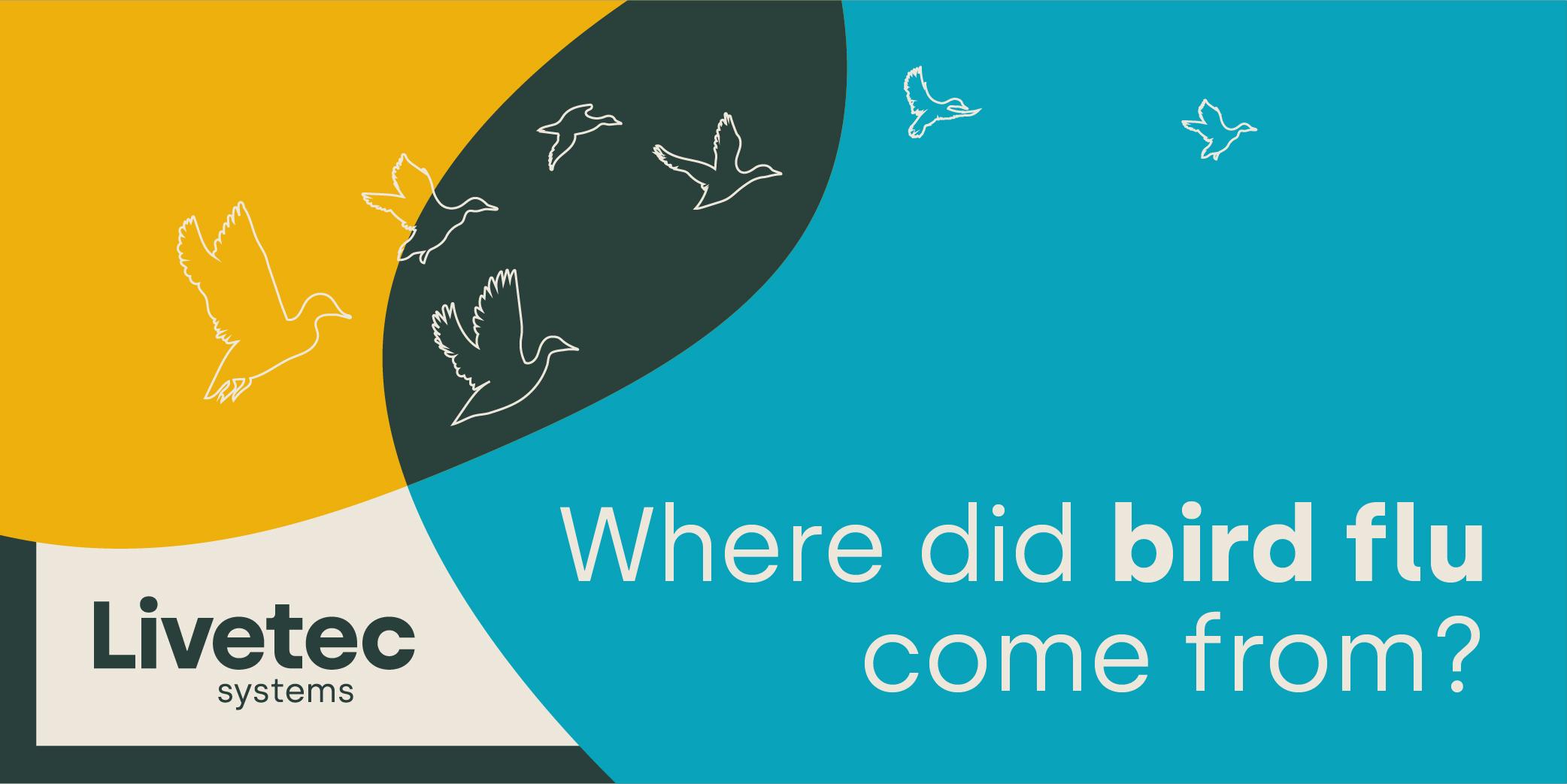 Bird flu, also known as avian influenza, is a highly contagious virus that primarily affects birds, and can cause severe respiratory illness and in most cases, death.

Bird flu was first recorded in Italy in 1878 and at the time was called the fowl plague. It was noted that it was a contagious disease with a high mortality rate among birds. Until 1880, it had been called fowl cholera but it was realised it was a different disease. Newcastle Disease was grouped under the fowl plague as well, likely due to its similar infection and mortality rate.

By 1955, specific analytical tools had become available and it was discovered that the fowl plague virus was in fact a type A influenza virus. Across the years 1959 to 1995, fifteen outbreaks of the high pathogenic avian influenza (HPAI) were recorded in poultry, but the losses were mild. From 1996 to 2008, 11 outbreaks of HPAI were recorded with four cases affecting millions of poultry.

By the 1990’s, large commercial poultry farms were expanding around the world, with a 23% rise in developed countries and a 76% in developing countries. This increase, with huge numbers of birds in close proximity to each other, has since made a big impact on the outbreaks of bird flu around the globe. Since then, two subtypes of bird flu have been widespread in domestic poultry.

Across Asia the low pathogenic avian influenza virus (LPAI) H9N2 has become endemic in poultry in many countries in the region, especially China. In 1996, in the Guangdong Province, China, the first case of the HPAI H5N1 was recorded in a farmed goose, it was isolated at first but eventually spread into wild birds and then into domesticated poultry.

Can humans get bird flu?

The H5N1 virus is zoonotic, meaning although it is rare, it can spread from animals to humans. In 1997, Hong Kong recorded eighteen human cases in a single season. Globally, since 2003 there have been 880 cases reported to the World Health Organisation (WHO) of human infection with the H5N1 virus, recorded primarily in 15 countries across Asia, Africa, the Pacific, Europe, and the Middle East, although a total of 60 countries have been affected.

Livetec are biosecurity experts. We have over a decade of experience in the industry, and our team of experts create comprehensive biosecurity and contingency plans tailored to your farm’s needs, to build the future of livestock prevention, and as we continue to experience a bird flu endemic in the UK, biosecurity remains absolutely critical.

Our continued research and development, coupled with our scientific knowledge and approach to disease prevention ensures that your plan will be effective in protecting your flock from bird flu infections.

Contact Livetec at info@livetecsystems.co.uk to learn more about how we can help you safeguard your farm business.