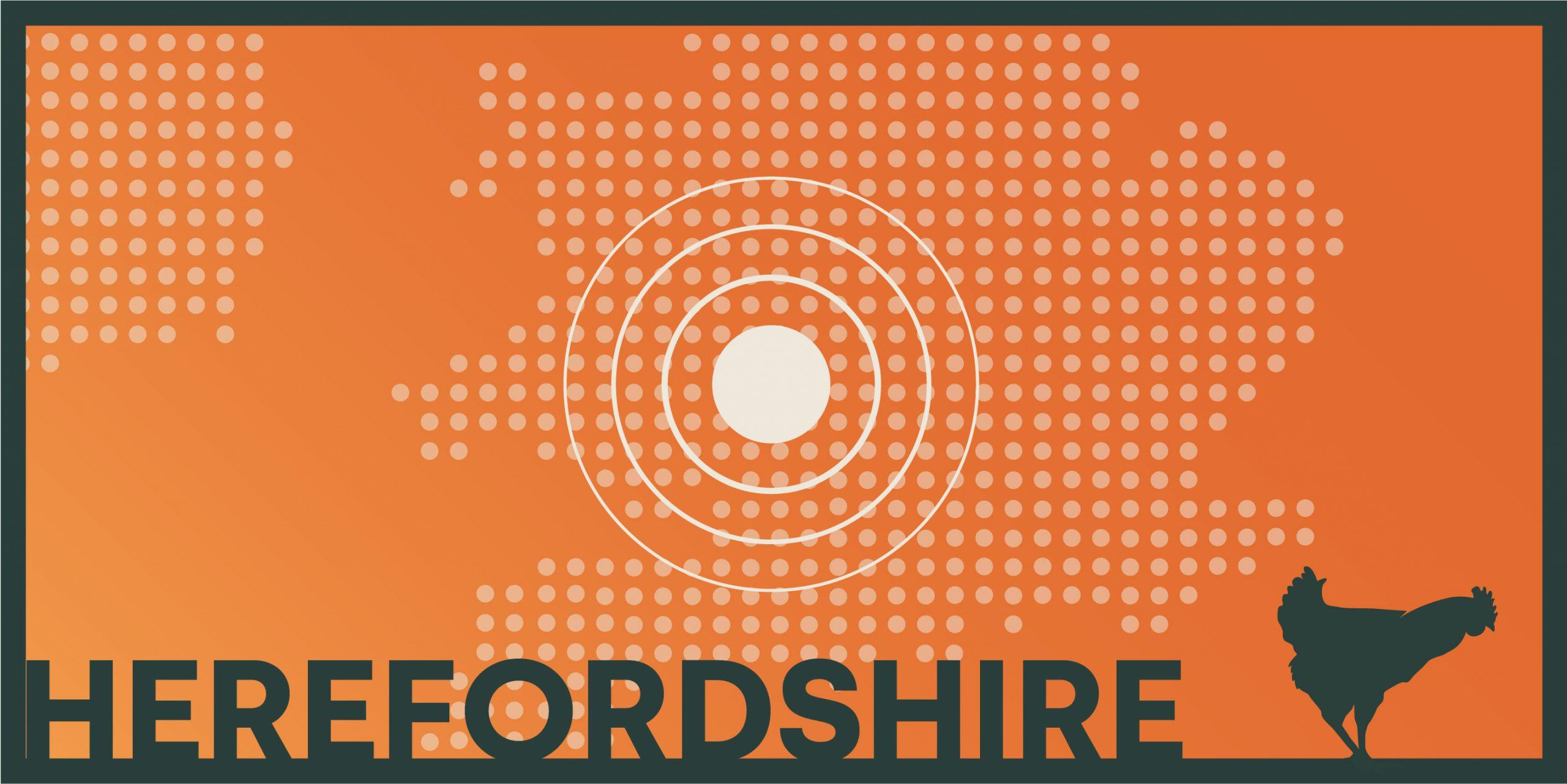 Later that same month, Livetec were called to a farm in Herefordshire which had fallen victim to an outbreak of Salmonella Infantis, which was sweeping through a large number of the farm’s broiler chickens.

Arriving on the 17th August 2021, and over the course of six days, a team of four Livetec specialists began to carry out the most appropriate method of on-farm emergency depopulation. To control the spread, efficiency was essential. The Livetec team ensured that the highest level of care and welfare was maintained throughout the entire process. The measures were carried out using our on-farm operations so as to relieve stress for both the staff on site and the animals.

The other essential step was to disinfect all zones, allowing the farm to demonstrate to the Animal Plant and Health Agency (APHA) that the necessary steps and measures were implemented to prevent any further spreads.

It is highly likely that partnering with Livetec to create a bespoke disease biosecurity and contingency plan, this farm would have had a far greater chance of avoiding this unenviable conclusion.