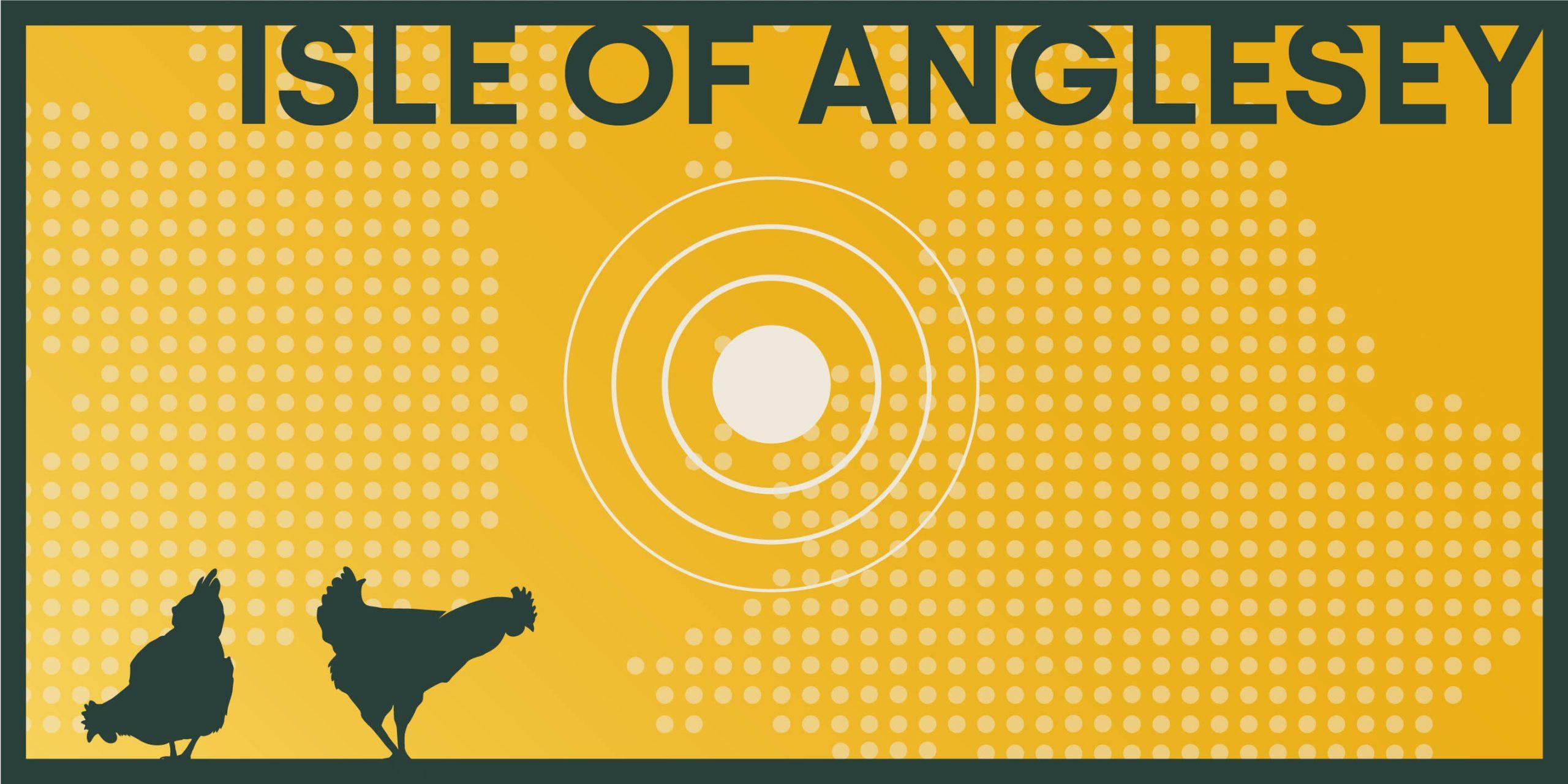 At the end of January 2021, Livetec were called to a farm located just off the northwest coast of Wales. The Operations team was quickly mobilised and arrived on site just one day after the APHA veterinary inspector confirmed that the infected premises’ game birds had been exposed to highly pathogenic avian influenza.

When Livetec arrived on the farm, APHA had already placed control measures around the infected premises, including restrictions on movement, a 3km and a 10km surveillance zone.

After a thorough assessment, the Livetec team began appropriate on-farm emergency depopulation measures across the three infected poultry sheds. The emergency measures were completed on the same day, to the highest possible standards of welfare and care. Emergency depopulation protocols were followed immediately afterwards by a thorough cleansing and disinfection process. This further prevents the spread of avian influenza and is required by APHA following an outbreak.

With the outbreak contained, an exhaustive investigation was carried out to establish the source of the infection. This included a detailed review of the infected premise’s biosecurity practises including record keeping and housing.

The investigation concluded that biosecurity on-farm was poor, with numerous failings cited. These included a lack of specific PPE, as well as an absence of cleansing and disinfection processes. Had the farm taken a more stringent approach to their biosecurity protocols, supported by Livetec’s technical services such as a bespoke cleansing and disinfection management plan, it’s probable that the risk of infection would have been mitigated and the spread of avian influenza across the population prevented.

The report also indicated that the bird’s sheds were in a poor state of repair and allowed for direct or indirect contact with wild birds. This is especially notable as the investigation concluded that contact with wild birds was the most likely source of infection. Again, this would have been easily identified as an area of concern with a Livetec biosecurity strategy.