Home > News > The leading animal welfare organisations in the UK 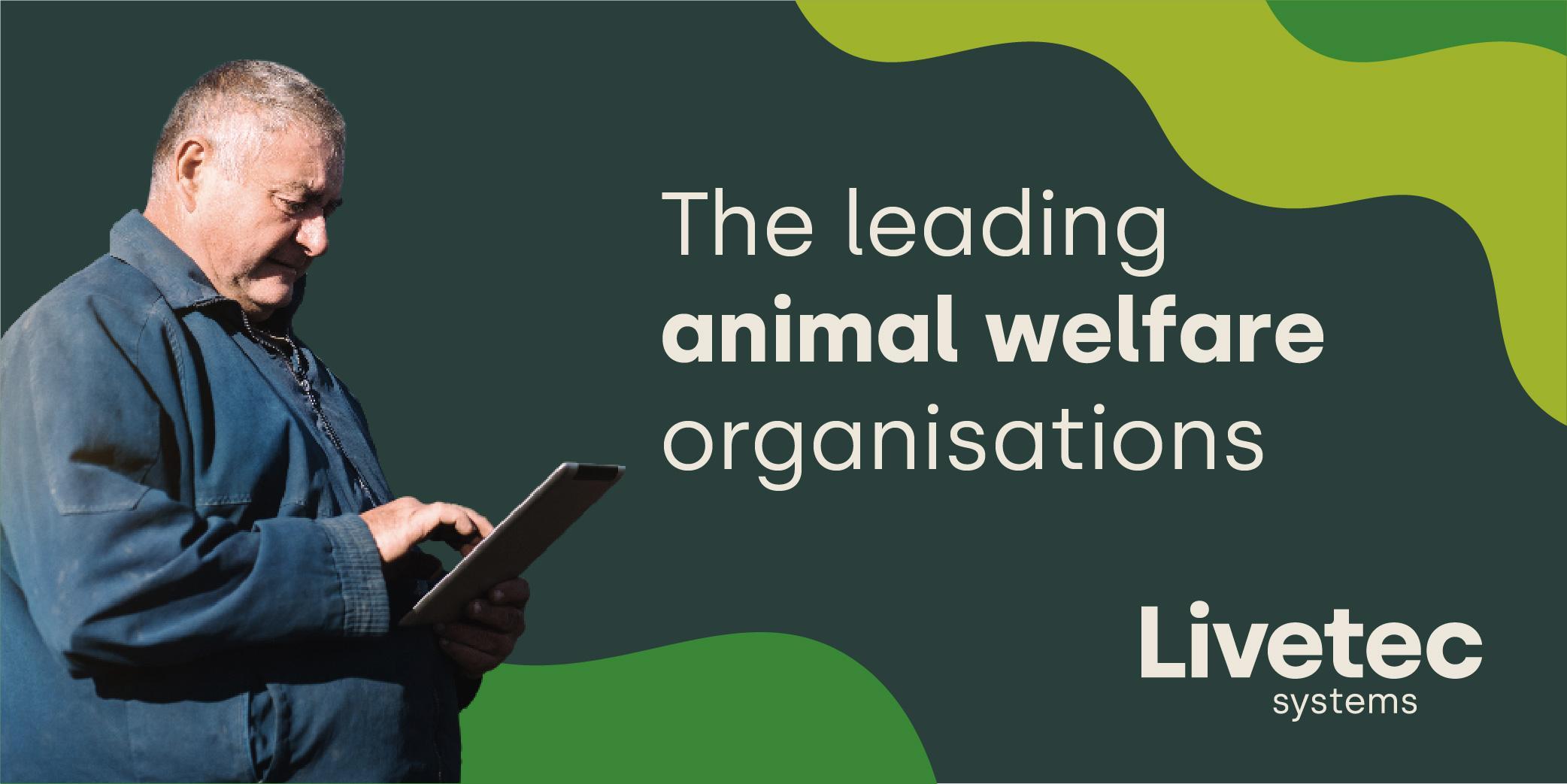 A high standard of animal welfare is a lynchpin of biosecurity and vital to the overall viability of any farm business.

According to an NFU report, the UK has some of the highest standards of farm animal welfare seen anywhere. We also have one of the world’s most comprehensive legal frameworks to protect that welfare, with the NFU finding that UK legislation is more extensive and more well developed than comparable frameworks in North America, South America, Oceania, and Asia.

The British Veterinary Association supports British vets and invests directly in the profession to champion animal health and welfare via the veterinary care they receive. It lobbies parliament on matters of animal welfare, providing briefings and information to ministers as well as holding consultations on a range of topics. It founded the Animal Welfare Foundation, a charity dedicated to improving standards of animal welfare.

The British Veterinary Association’s charity, the Animal Welfare Foundation (AWF) brings together science, education, and debate, with expert veterinary and animal welfare knowledge. Its objective is to improve the welfare of all animals, something it achieves in part by investing in research projects. As a result of that investment, it has contributed to the creation of new diagnostics and treatments for a range of diseases including contagious diseases present in cattle and sheep.

The trade association for the UK’s poultry producers works with thousands of poultry farmers across the UK. It routinely lobbies the government on policy matters including those of poultry welfare to drive the continuous adoption of higher standards. It also provides education and workshops on matters relating to animal health, such as routine avian influenza (AI) workshops.

The NFU, an affinity partner of Livetec Systems, represents more than 46,000 agriculture and horticulture businesses across England and Wales. It has a dedicated animal health and welfare team which works with farmers to uphold the highest standards of animal welfare and shares knowledge, advice, and guidance with its members. Members of the NFU also receive 10% off the Livetec NEX® and our contingency planning services as well as a free secondary cleaning and disinfecting workbook. The NFU also lobbies the government and responds to policy change proposals, providing expert input.

Founded by a British farmer in 1967, Compassion in World Farming is a leading farm animal welfare charity. It campaigns to improve standards and legislation around the world, its current focus is to see an end to factory farming. Previous work has centred around raising awareness of intensive farming and securing EU-wide agreements to ban battery cages and sow stalls.

It additionally collaborates with food producers to introduce more ethical and sustainable policies into the food chain and hosts the Good Farm Animal Welfare Awards each year.

The Soil Association certifies organic food and farming producers. As part of its work to encourage organic farming and sustainability, it also strives to raise awareness of animal welfare issues and encourage the implantation of higher welfare standards.

It launched the high-profile “Not In My Banger” campaign in August 2010 to oppose the creation of a US-style, 30-acre mega pig farm, arguing that intensive indoor systems were contradictory to animal welfare. It also highlighted that overcrowding, poor ventilation and poor hygiene were breeding grounds for disease, and that the overuse of antibiotics to compensate for lower standards of animal welfare was damaging both to livestock and the food chain.

The Oxfordshire-based Food Animal Initiative comprises scientists, farmers, and veterinary professionals. It partners with major food brands and organisations and develops policies and strategies for more sustainable farming to benefit animal welfare. It is currently working in partnership with high street chain M&S to help it deliver on its farm animal health and welfare standards. As part of this work, it measures animal welfare metrics for the retailer, helping it work alongside suppliers to drive improvements.

Livetec have years of experience in delivering high animal welfare

For over a decade, we have been developing a comprehensive range of services that help farmers develop their business as well as protect the welfare of their animals.

Through our years of on-farm experience, scientific research and continual development within the field we have been supporting farmers across the UK, to ensure that they have in place, strong and effective welfare practices that also protect their animals from disease outbreaks,

Our biosecurity solutions are designed to help you mitigate the risks of coming under fire due to poor welfare standards, minimise any negative impacts to your business and keep commercial losses to a minimum. In addition to handling regulations and compliance, our bespoke biosecurity services provide support and leadership, allowing you to act swiftly and confidently in any situation.