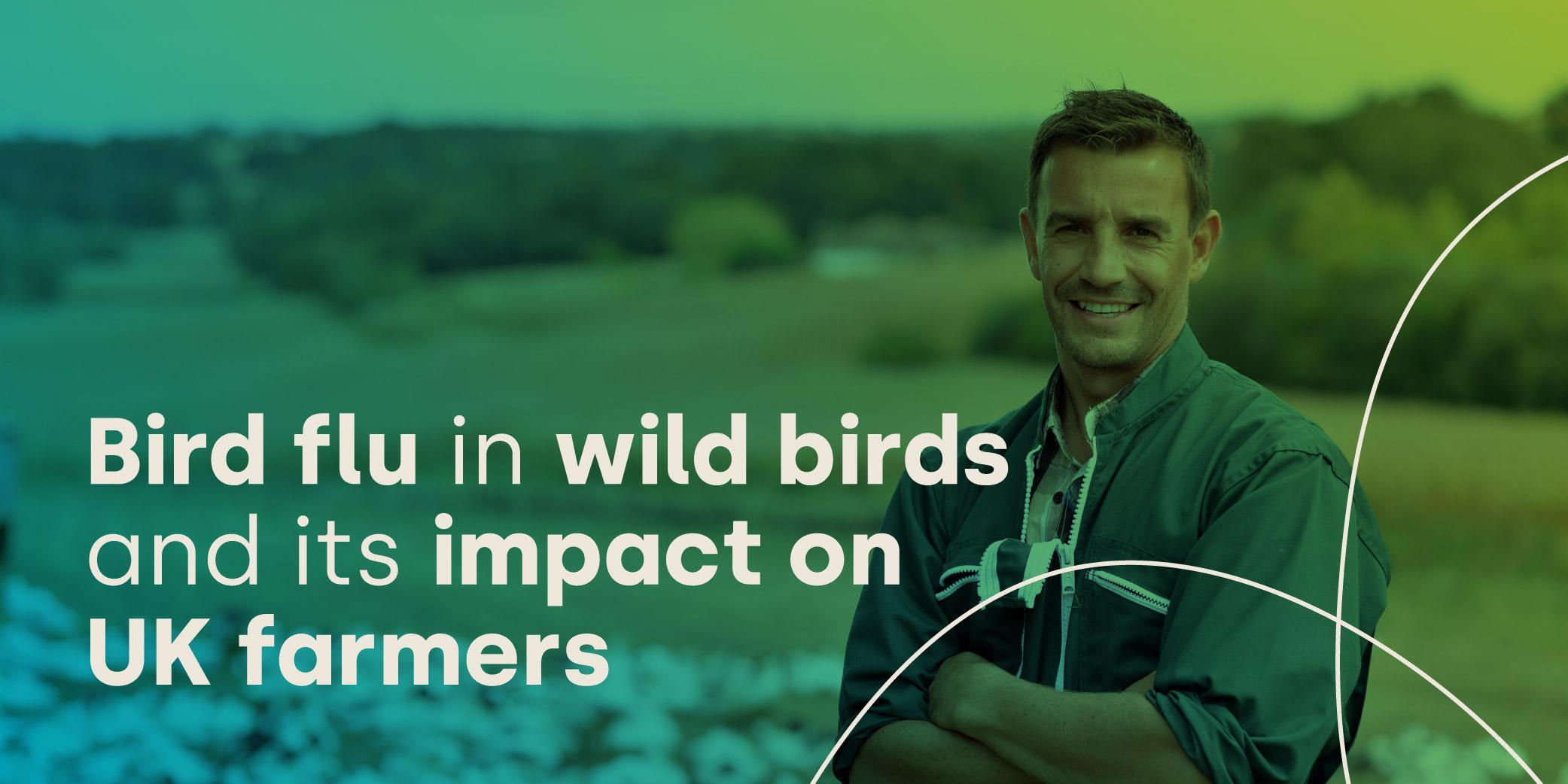 Since May 2022, the risk of poultry exposure to highly pathogenic avian influenza (HPAI) H5 has been officially classified as either ‘medium’ or ‘low’ depending on farm conditions, however this doesn’t tell the full story. Poultry farmers should remain in a state of high alert as the highly pathogenic H5N1 strain continues to devastate wild bird colonies across the country. Dozens of coastal areas are currently closed with more than 300 outbreaks reported amongst seabird colonies alone and more than 1000 confirmed cases in total.

Farmers must continue to take adequate measures, even beyond the traditional end of the AI season, to ensure they are doing everything possible to protect their healthy birds from the substantial risk of disease posed by infected wild birds landing on their farm.

Having attended nearly every notifiable disease outbreak of AI, the Livetec team understands all too well the consequences of an outbreak on-farm. It is critical that farmers do not become complacent with their biosecurity measures. The threat from infected wild birds poses a substantial disease risk for poultry farmers across the UK and can provoke significant on farm outbreaks if left unmanaged.

This year’s outbreak in wild birds and seabirds across the UK has reached new levels of devastation, with the RSPB classing it an ‘unprecedented’ outbreak.

“It sweeps through, takes everything in its path. It doesn’t seem to spare anything, really … We’ve collected thousands of dead birds, and that’s the tip of the iceberg. It’s just the scale of it which is hard to grasp.”

To date, over 35 different wild bird species have been affected, from pigeons to birds of prey. This includes five different species of gull, four types of goose, and three species of tern, alongside kestrels, buzzards, moorhens, swans, and guillemots. Some reports have suggested that birds have fallen from the sky in distress, underlining the severity of this outbreak.

For seabirds especially, the situation could be catastrophic. As seabirds typically live longer, it can take them much longer – around five years on average – to reach breeding age. Such a rapid and significant decline in seabird populations could, therefore, present severe and urgent risk to the future of the UK’s seabird diversity.

Emphasising the high mortality rates from AI and its ability to spread quickly through bird populations, ornithologist Mark Avery says the current outbreak is nothing short of an international disaster. He said “Tens of thousands of birds must have died, maybe hundreds of thousands. It seems as though this breeding season will have been a disaster. Many will have died on remote islands, but the monitoring is nowhere near good enough. Already, it looks very serious and I fear this is just the start.”

Devastating for the wild bird population, this outbreak could also have a very serious impact on commercial birds such as poultry, too.

Wild birds have long been attracted to farmland due to the presence of water. Today, however, it’s believed that an increasing number of wild birds are attracted to farmland due to the numerous range enrichment activities that farmers are engaging with. It is possible that the measures farmers are implementing to give their birds the best possible life are the very measures that could be putting them at risk. This makes the need for robust biosecurity protocols more pressing than ever.

Contact us to find out how we can help. 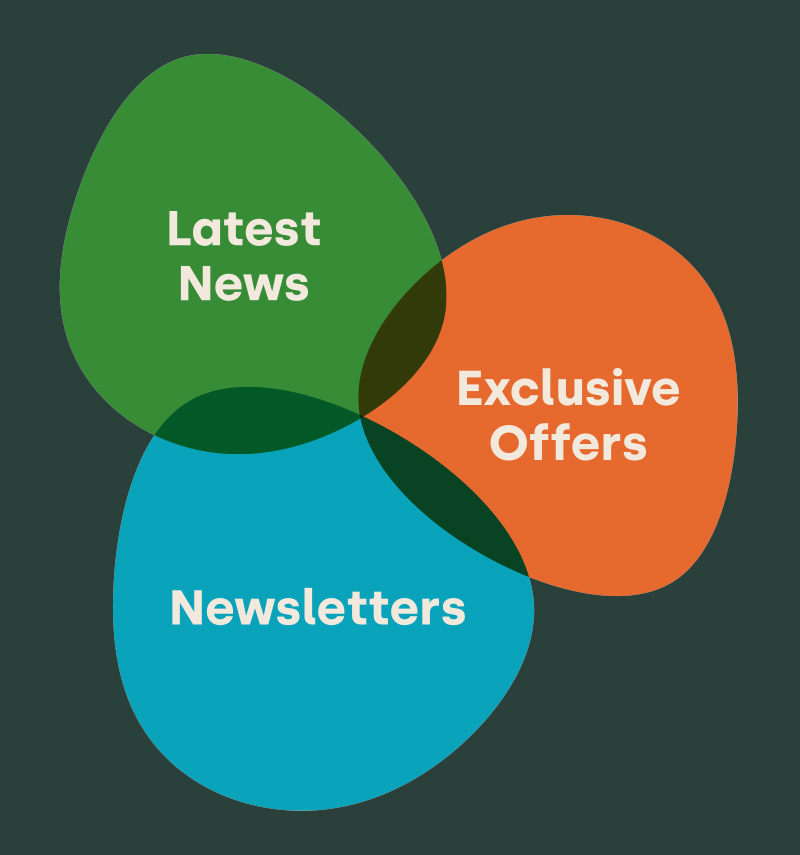