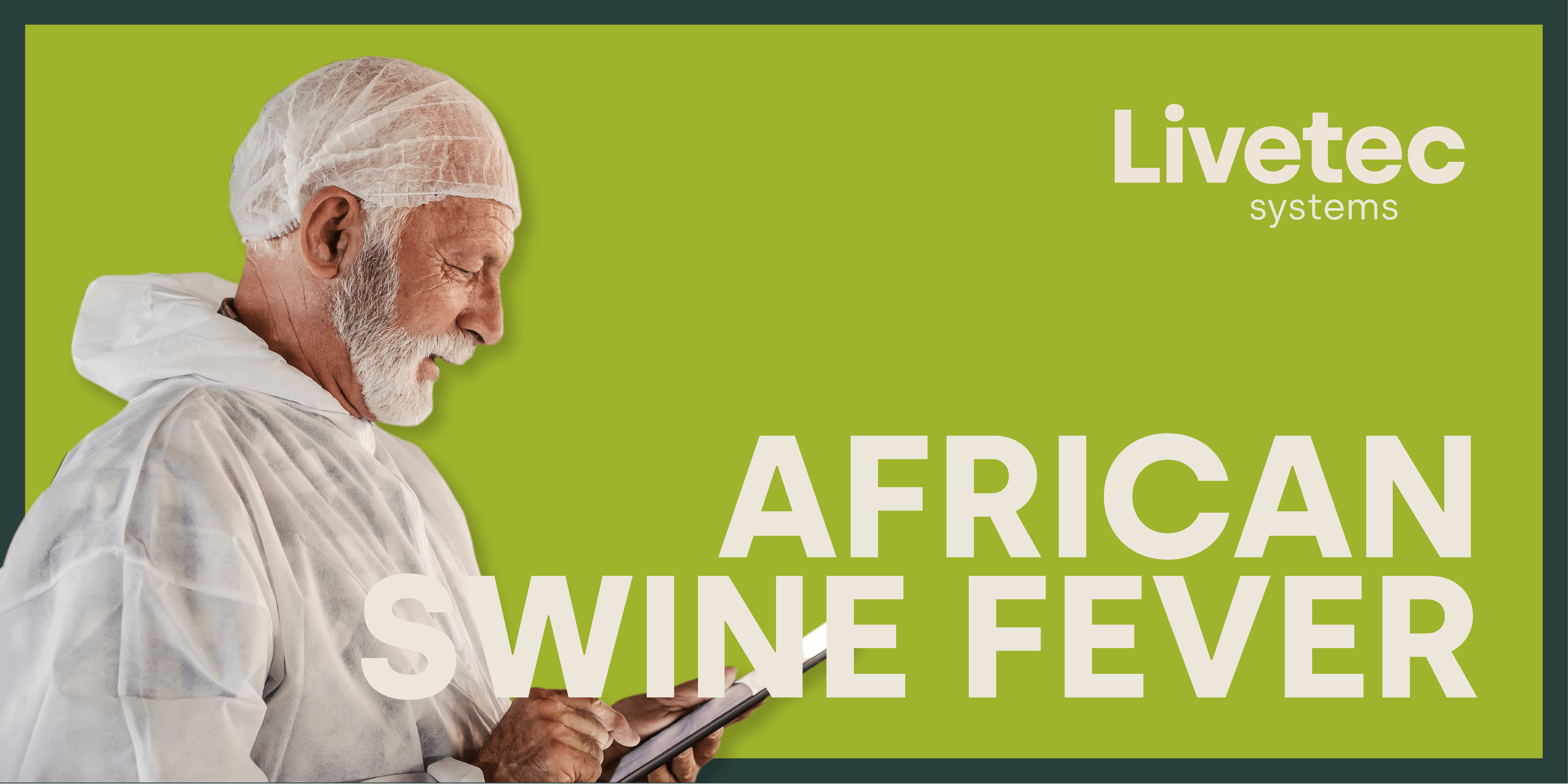 In the last year there has been an increase in the number of cases of African Swine Fever (ASF) reported in countries across Europe, and there are fears that with the relaxation of Covid travel restrictions, an absence of border checks, and the potential of illegally imported pork products, that the risk of ASF being introduced to the UK is medium.

Most recently, the Government was considering a fourth delay on border checks for goods entering the UK due to the Border Control Post infrastructure in the major ports not being ready for the 1st July 2022 deadline. This has raised grave concerns from The British Veterinary Association (BVA) who warn it could “open the door” to ASF from Europe, and severely compromise the UK’s biosecurity.

As ASF continues to be present in both domestic pigs and wild boars across Europe, the entry of ASF entering the UK from affected countries as well as illegal imports remains high.

With the ease at which ASF can spread, and the fact that there are over 4 million pigs in the UK – 40% of which are reared outside, Defra is closely monitoring the situation. The Government has also strongly advised that all travellers avoid bringing, ordering and requesting pork products back to the UK, especially from affected parts of Europe.

All pig keepers either small holders or larger concerns, should also make sure that catering waste, scraps from the kitchen and especially pork products are not fed to pigs. Special attention should be made to seasonal workers who have had recent contact with pigs or pig premises from countries with recorded ASF cases, including those who may have been involved with hunting wild boar.

Currently, Livetec is researching ways in which to support pig farmers across the UK with their biosecurity plans, advising key industry bodies on the necessities of implementing it and how Livetec can assist them. Good biosecurity is the key to ensuring the welfare of your livestock and can greatly reduce the risks of a highly robust disease affecting your pigs and also your farm businesses profitability.

What is African Swine Fever?

ASF is a highly contagious viral disease, found in pigs that can cause incredibly high mortality rates of upto 100%. Currently, there is no effective vaccine cure.

The DNA virus (Asfarviridae) only affects pigs and swine like animals, except wild pigs who are unaffected as they have it in their systems. The symptoms of African Swine Flu virus infections are difficult to distinguish between common swine flu as they are very similar.

The ASF can be spread by live or dead pigs, domestic or wild, and pork products, as well as feed, clothing and a host of other tools and equipment, as the disease is extremely hardy. It can survive for 70-192 days and much longer in frozen carcasses.

UK pig farmers already have a host of diseases to worry about which affect their pigs, from swine fevers, E.coli, PRRS virus, Porcine circovirus 2 (PCV2), Strep suis, Salmonella, and many more. To protect your pigs from these diseases, and a potential future infection of ASF, Livetec suggests a bespoke biosecurity plan. They are designed for your unique farm set-up and go a long way to greatly reducing the risk of an outbreak.

What are the symptoms of African Swine Fever?

African Swine Fever’s incubation period varies, but is usually between five and fifteen days. At its worst pigs can experience high temperatures of 40+ degrees to 105 degrees Fahrenheit when they become placid and go off their feed.

Symptoms may vary but the signs to watch out for are:

It must be noted that the clinical signs of ASF are indistinguishable from Classic swine fever, they are also similar to other diseases which include Porcine Dermatitis and Neuropathy Syndrome.

Strict biosecurity on-farm, along with meticulous cleansing and disinfection measures can aid in controlling the spread of disease. A Livetec biosecurity plan can provide a comprehensive review of your farms physical structures, current operating systems and ensure there is meticulous record-keeping in place.

Putting a biosecurity plan in place can be daunting, needing a comprehensive review of your farms physical structures, current operating systems and meticulous record-keeping.

Livetec are experts in on-farm operations and in creating technical biosecurity and operational contingency plans. Our team works alongside farmers to combine the knowledge of the farm businesses with that of over a decade of experience from Livetec to produce your bespoke biosecurity plan.

A bespoke biosecurity strategy from Livetec protects your animals, your finances, reputation and provides peace of mind.