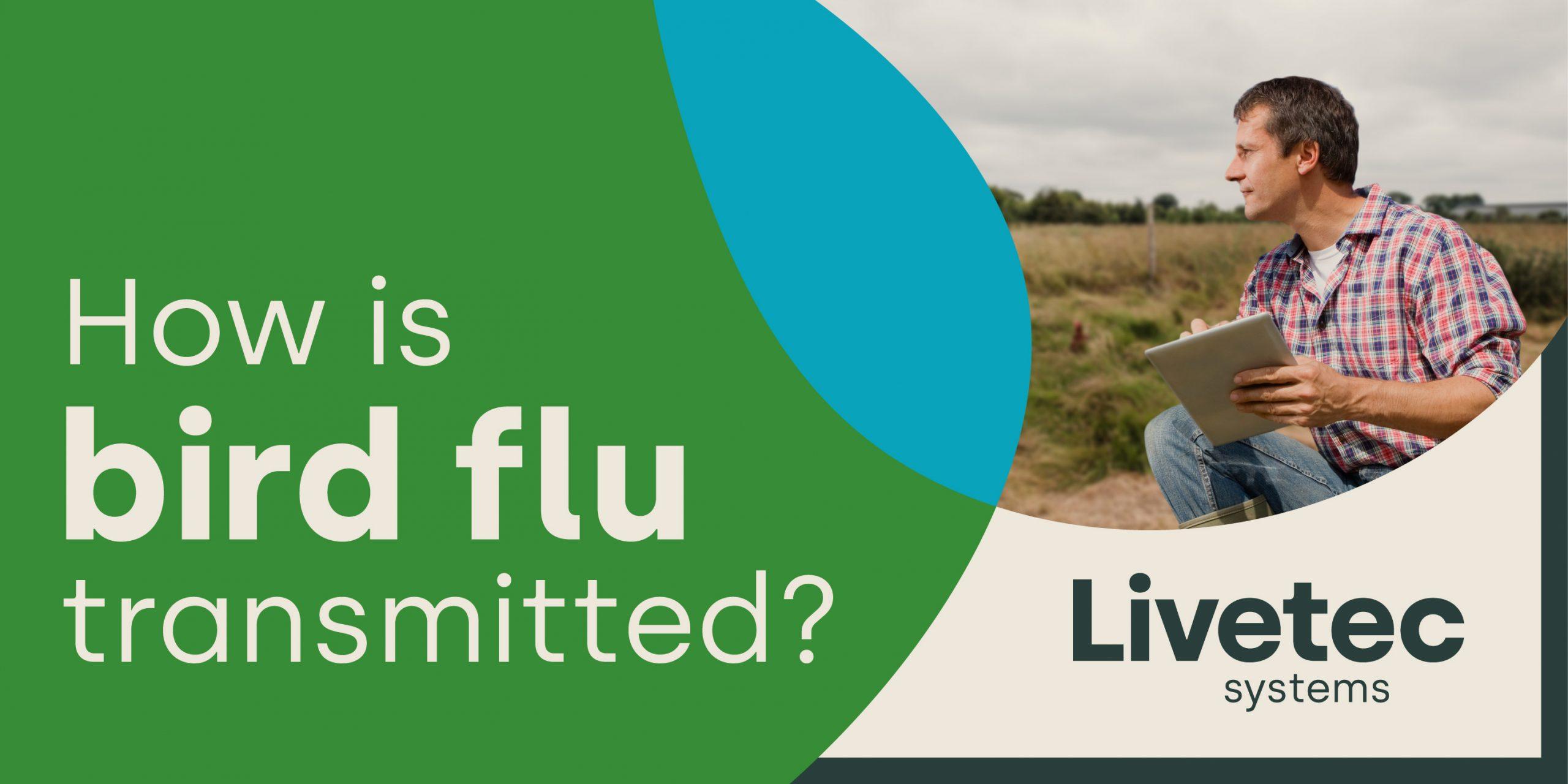 Bird flu, or avian influenza, is a highly-pathogenic disease that primarily affects birds’ respiratory, gastro-intestinal, reproductive and nervous systems, with mortality rates ranging between 80% to 100% in domesticated poultry, such as layers, broilers and turkeys.

At the beginning of June 2022, the UK announced that it had officially reached 120 cases of bird flu, as a farm in Shropshire fell victim to the deadly virus. This record number of cases has caused widespread devastation to farmers across the UK, as many of them have been affected by licensing issues after being caught in surveillance and prevention zones, financial worries, operational implications and stress.

How does bird flu spread?

Most wild birds carry the AI virus without displaying any symptoms, and although there have been cases of the H5N1 strain causing illness and death in some, they are the main way in which the disease spreads.

During the autumn and winter seasons, wild birds follow a migratory path across the UK and Europe, landing in places along the way where they often come into contact with domesticated birds. These wild birds can then transmit the disease to domestic poultry, like broilers, layers, turkeys and more through direct contact and airborne transmission.

In addition, their faeces contain large quantities of the virus which can spread the disease indirectly and by contaminating everything it comes into contact with, including the bird’s feathers, feed, water, litter and bedding.

Bird flu can be spread in contaminated soil which can be carried from farm to farm on machinery, vehicles, feed, cages or clothing, in particular footwear, with the Animal and Plant Health Agency (APHA) citing people as often being the culprits. Once a flock is infected the disease is spread from bird to bird through their saliva, nasal secretions, faeces and respiratory fluids.

Bird flu requires just a tiny dose of the virus to cause an outbreak, and can spread rapidly through entire flocks. Farm businesses need to be constantly vigilant and have a biosecurity plan in place to reduce the risk of this highly infectious disease spreading on-farm.

Is there one type of avian influenza?

The virus is split into two types of proteins the Hemagglutinin, also known as the H types, which comprise of 16 different proteins from H1 to H16, with the H5 and H7 strains being the ones that have cause such loss in poultry this season and Neuraminidase, also known as the N types, which comprises of 9 different proteins. Between both types of proteins they can mutate into different strains of AI with most types being classed as a notifiable disease which by law, must be reported to APHA.

What are the symptoms of bird flu?

Bird flu can show different symptoms dependent on the species of bird, but they can become apparent very suddenly. Some of the symptoms include:

How to protect your livestock from bird flu

Our bespoke biosecurity services and operational contingency plans are tailored to your farm’s particular layout and how you operate, providing you with peace of mind that you are doing everything possible to protect your animals, your business and your livelihood.

Contact Livetec at info@livetecsystems.co.uk to find out more about how we can help you.