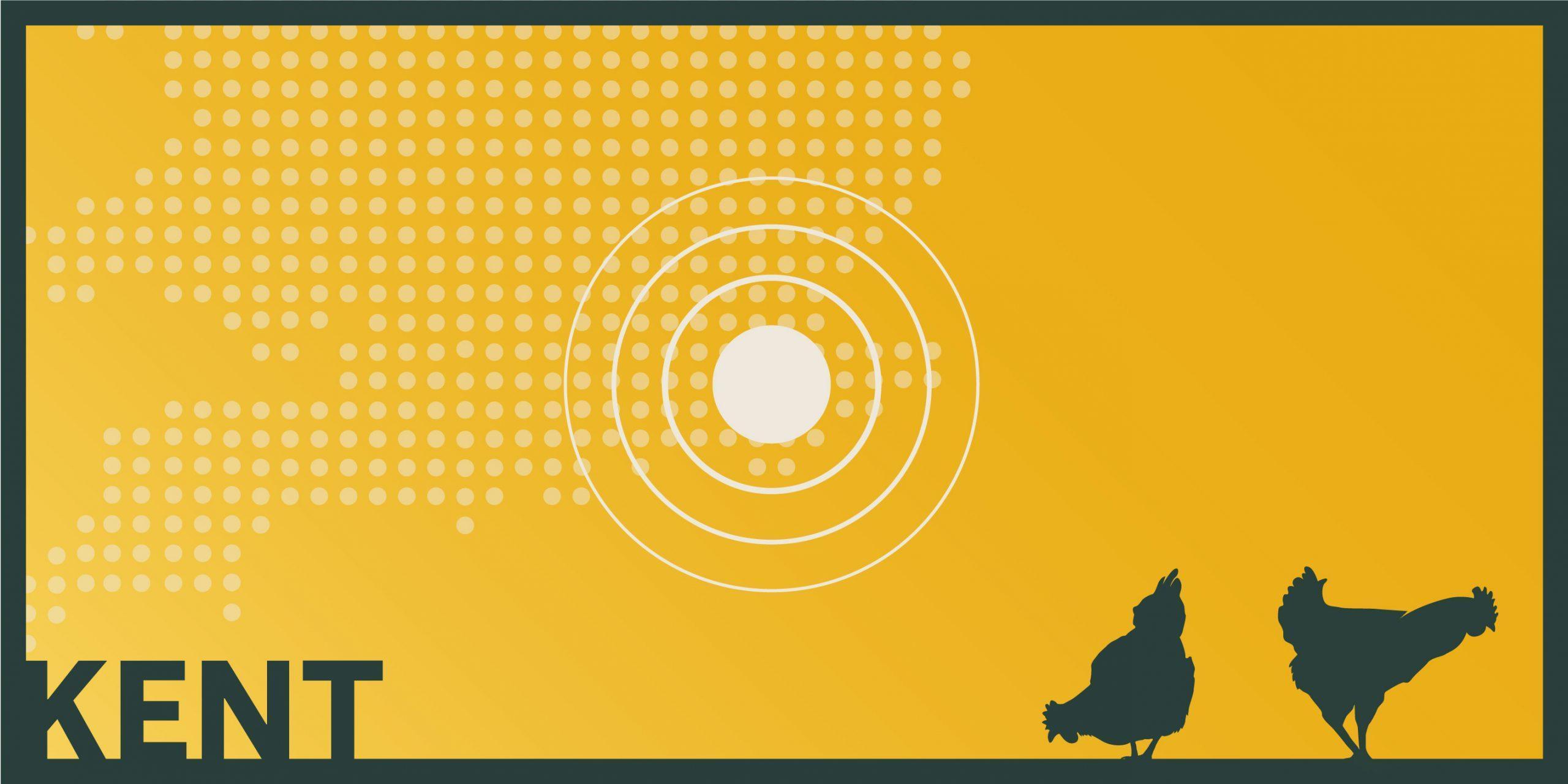 On November 3rd, the Livetec Operations team was deployed to the south of England as a result of a suspected avian influenza outbreak, also known as bird flu, on a farm in Kent. A particularly challenging case, the infected premises was home to a mixed flock of nine different species of birds including ducks, geese and chickens, all of which are susceptible to AI.

Due to Livetec’s continued involvement and range of supportive measures for notifiable diseases, our presence was requested on site. A PCR test had determined that the mixed birds had fallen victim to AI, and so the farm had to undergo emergency depopulation measures.

After a full valuation, the Livetec Operations team were able to use years of experience to determine the best measures for depopulation. Shortly thereafter, a cleansing and disinfection stage was applied to the premises to completely eradicate all traces of the disease.

An investigation concluded that on-farm biosecurity measures were non-existent in this case. The lack of preventative measures had allowed for disease incursion, which was most likely as a result of contact with wild birds. Due to this, it can be assumed that had the farm used a bespoke biosecurity strategy from Livetec, they could have significantly reduced the likelihood of an outbreak.

The report also concluded that there were no cleansing or disinfection measures, a lack of proper food storage and poor building maintenance, further supporting the idea that had there been biosecurity measures and support in place, this outbreak might have been avoidable.

Ultimately, laboratory results confirmed that the more than 500 birds resident had been exposed to the H5N2 strain of AI, the first case with this strain of the season.