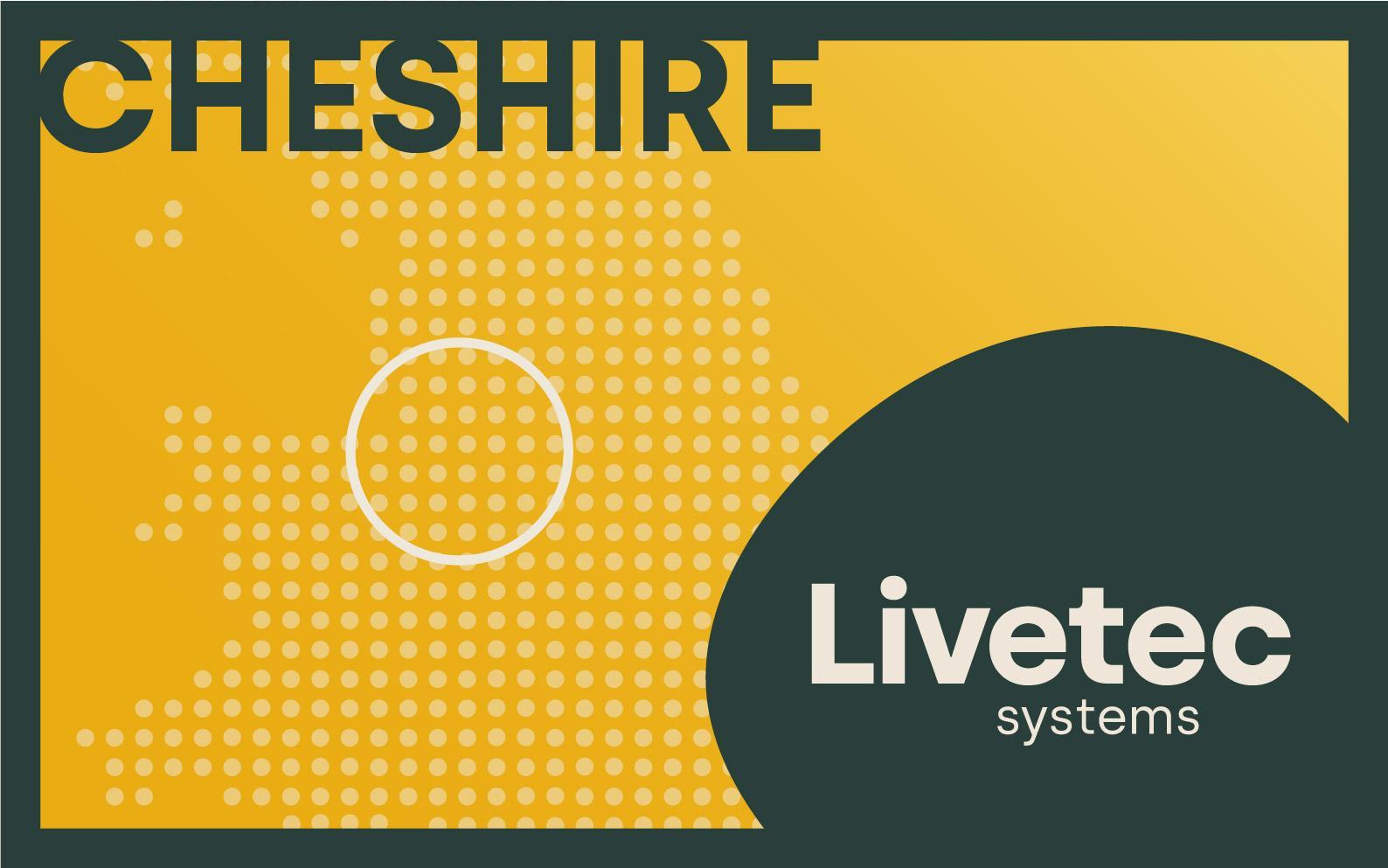 The Livetec Operations team mobilised to Cheshire in late March 2021, due to the suspected presence of avian influenza. The outbreak, which was on a breeding unit, was quickly sweeping through the farm’s turkey population of more than 4,000 birds.

The results of a full veterinary investigation, diagnostic sampling and PCR tests in a number of the poultry sheds confirmed that the strain sweeping through the farm was actually H5N3. This was the first case of this strain for the season.

As a result of this confirmation, the Livetec Operations team quickly mobilised to support the farm, by applying our most suitable on-farm depopulation products and services, whilst continually maintaining the highest welfare standards.

An investigation into the source of the outbreak confirmed poor biosecurity measures had been intrinsic to the spread of disease. Amongst the problems identified were ineffective cleansing and disinfection practises, building maintenance, poor visitor tracking and inadequate workwear provision.

The report concluded that there were opportunities for disease ingress through a number of biosecurity lapses, with the source of infection traced back to indirect introduction from a wild bird source.

It can be assumed that due to the poor biosecurity present on site, Livetec’s technical services, such as biosecurity planning and consultancy, could have eradicated the risks posed by a lack of suitable disinfection procedures and personnel movement. Prior consultations with Livetec would have meant that the necessary changes could have been made to improve biosecurity and close off the avoidable introduction of disease.

The Operations team were able to apply the necessary measures over the period of three days, including emergency depopulation and cleansing and disinfection of infected areas.