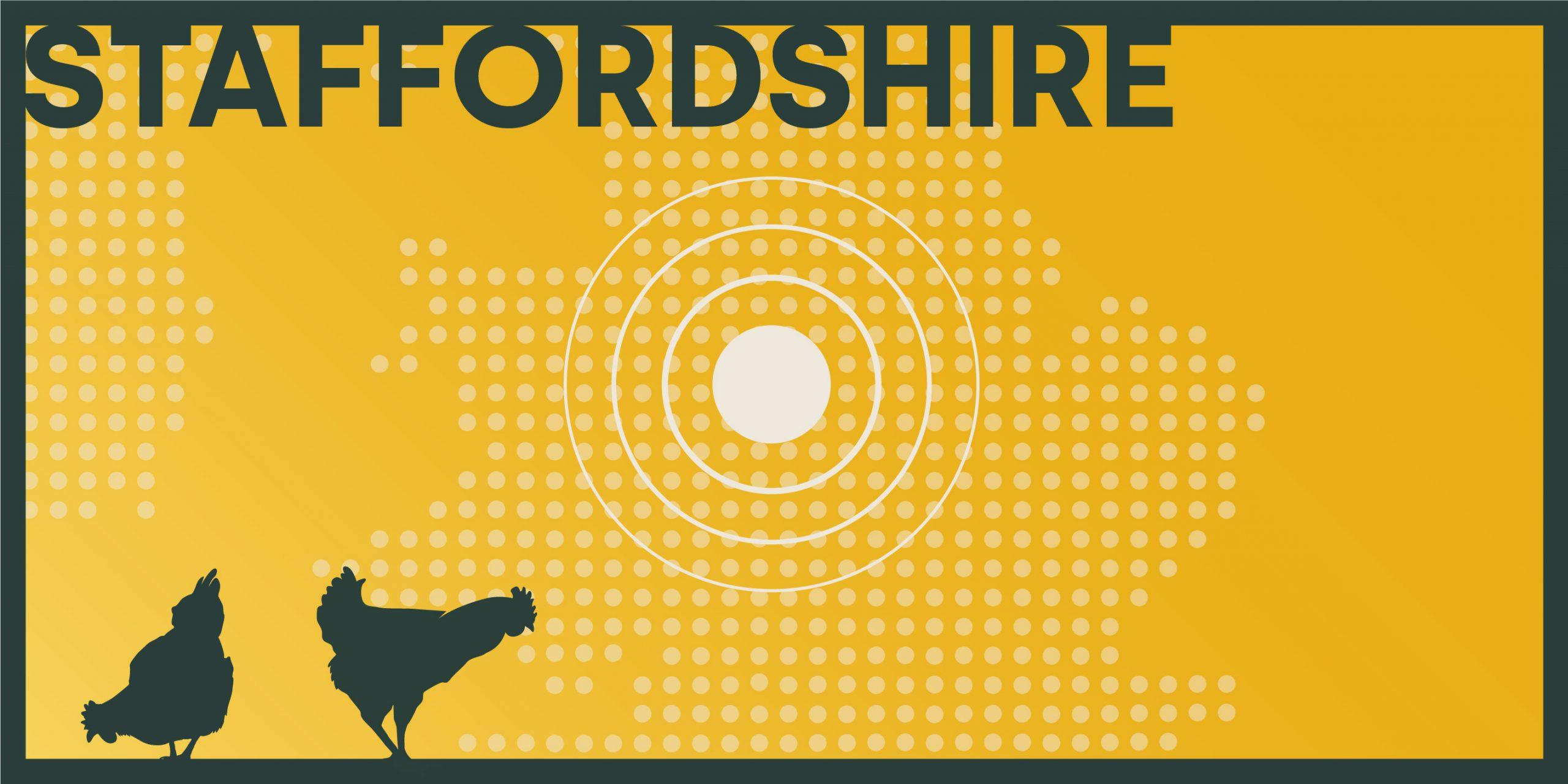 Livetec’s final case for the season was on a farm in East Staffordshire on the 27th March 2021. The premises, which was a free-range broiler unit, had received confirmation that avian influenza was present in the commercial broiler chickens on site.

The site was a free-range farming enterprise and was home to other farm animals including cattle and deer, but luckily due to the nature of this disease, they were not susceptible to the disease spread.

With restrictions already in place, it was paramount that the Livetec Operations team were on-farm to conduct a detailed assessment and begin the process of emergency on-farm depopulation. The strain of AI, which was determined to be H5N8, was spreading rapidly through more than 49,000 chickens resident on site.

Whilst continually applying the utmost levels of welfare and care, the depopulation process took a total of three days to complete, which was followed by an initial cleansing and disinfection stage.

An investigation carried out by APHA to determine the cause of the outbreak established a number of biosecurity failings, and ultimately classified personnel biosecurity as poor. By establishing sufficient biosecurity protocols and ensuring they are integrated thoroughly into day-to-day processes, this farm could have significantly reduced the likelihood of disease outbreak.

Among other issues, there was a lack of PPE and C&D. In the sheds, there was poor building maintenance – with direct or indirect contact with wild birds deemed to be the source of disease ingress, it’s clear that the biosecurity processes present were not sufficient to prevent the introduction or spread of disease.

Having the correct contingency plan in place, such as those developed by Livetec, biosecurity failings could have been identified earlier and remedied in order to provide a stronger defence against the introduction of AI on farm.