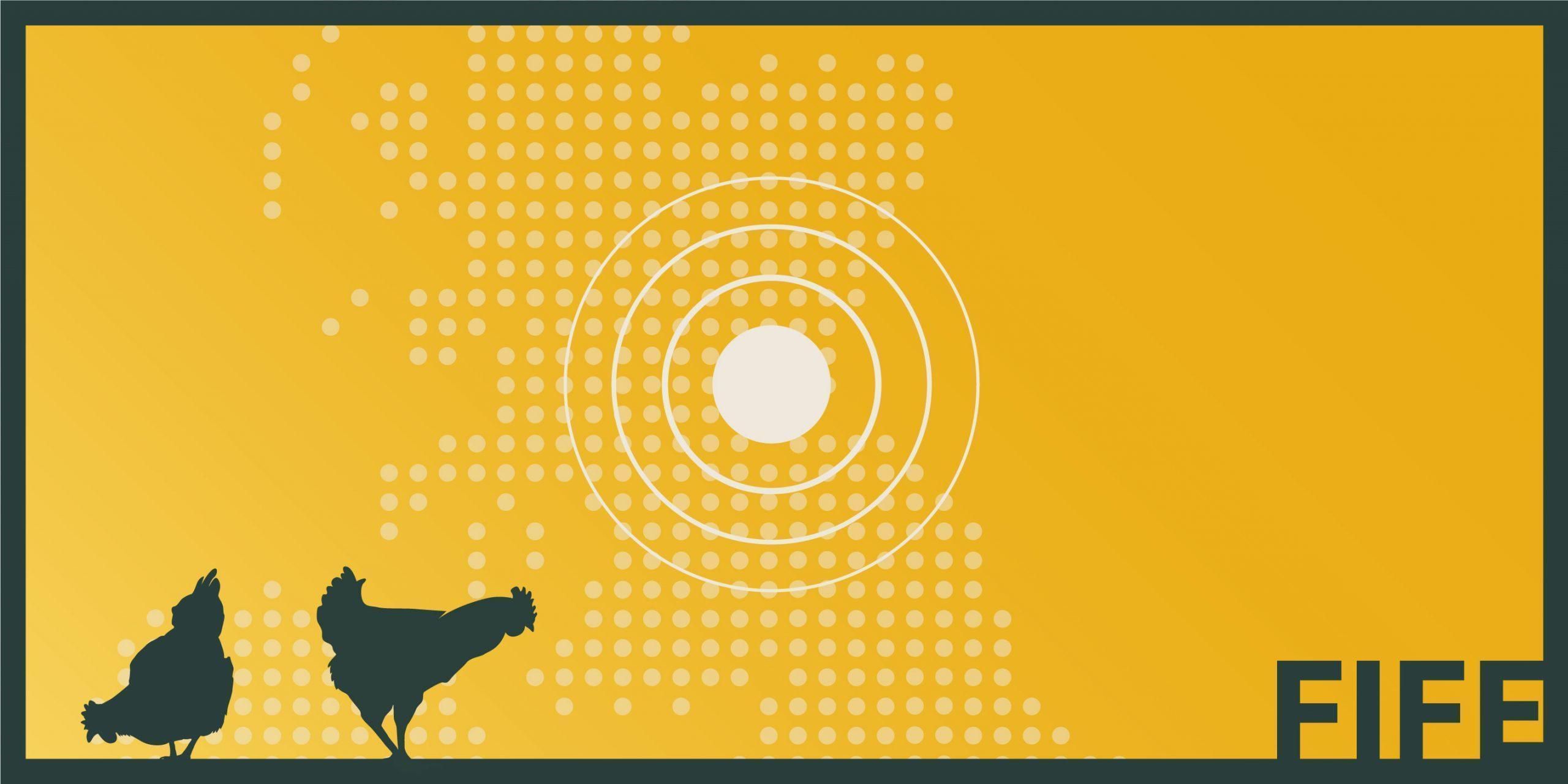 Days after, Livetec’s Operations team were required on site at a farm in Fife, due to a suspected outbreak of avian influenza. The team were on site shortly thereafter, when it was confirmed that the farm’s 14,000 game birds had been exposed to HPAI H5N1.

Due to the farm being home to a range of breeds, including pheasants, guinea fowl and partridge, this was a particularly challenging case to navigate.

When Livetec arrived on site, the farm had already been placed under restrictive measures with control and surveillance zones set up. Unfortunately, due to the lack of a cure and the speed at which this disease spreads, the Livetec team had no option but to initiate emergency depopulation measures to contain the outbreak. Following a thorough evaluation, the team were able to determine the most appropriate and welfare-friendly on-farm measures, completing them over the course of 6 days.

A lack of consistent biosecurity was confirmed by a subsequent APHA investigation to identify the source of the outbreak, with discrepancies between the presence of a biosecurity measure and the measure actually being followed. It is fair to presume that had measures been adhered to more consistently, the risk of an outbreak would have been lowered and the risk of operational downtime and financial loss reduced.

In addition to several biosecurity failings, the report concluded that the most likely ingress for infection was a range of biosecurity breaches including food spills, the presence of rodents and poor building maintenance, which increased the opportunity for HPAI contamination.

Commissioning Livetec’s technical services team could have mitigated against this risk and ensured that biosecurity failings were prevented.