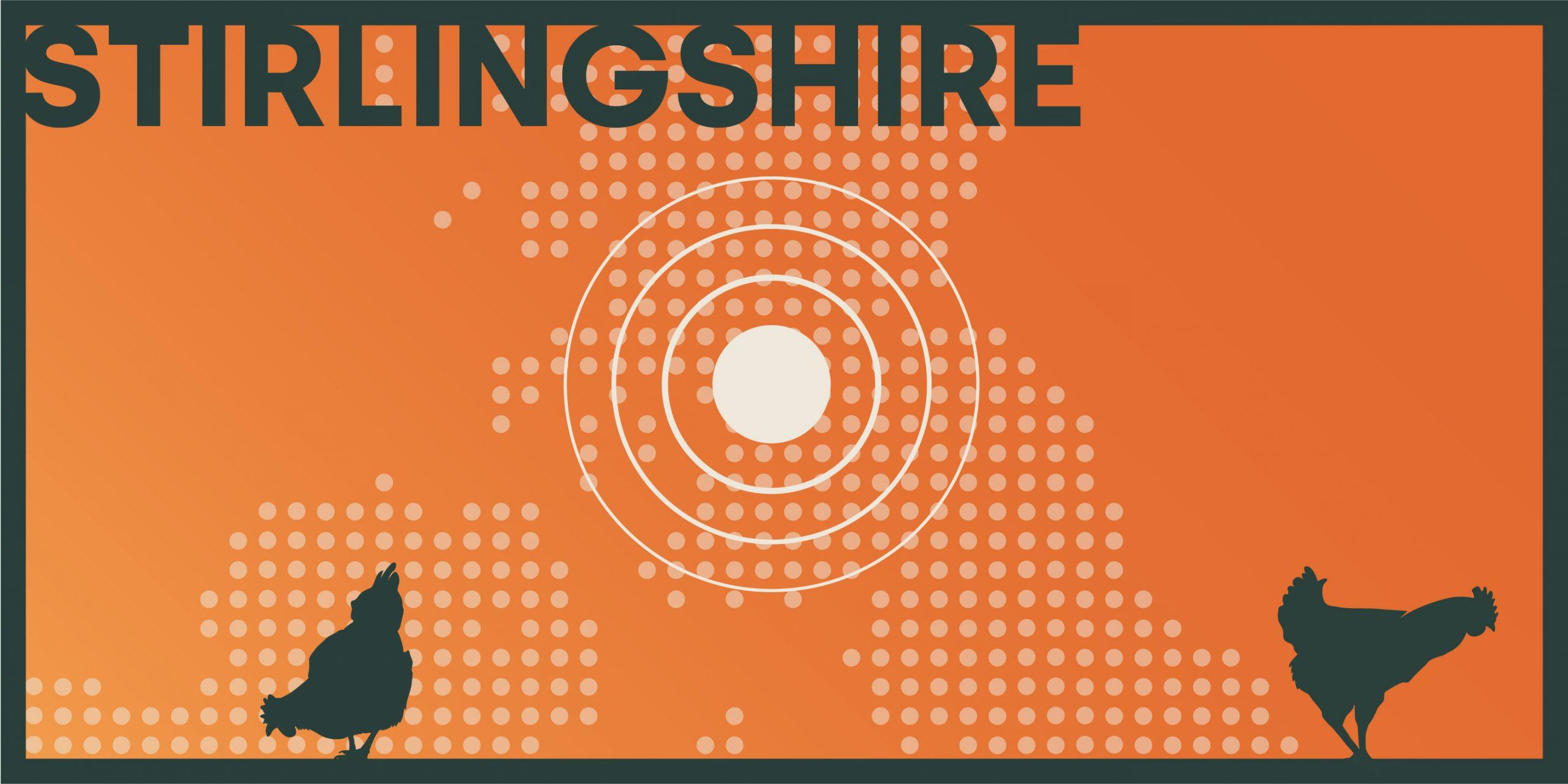 On the 17th March 2020 the Livetec team attended a farm in Scotland with a reported outbreak of the non-notifiable avian influenza H10 in Stirling. The outbreak was already affecting the more than 40,000 broiler breeder hens resident on the farm.

After conducting tests, it was found that AI was present in the flocks in four of the ten sheds present on site. Although this strain is non-notifiable and considered a low pathogenic strain, these strains have the ability to mutate into different strains, making them highly-pathogenic and a notifiable disease.

With this information to hand it was decided by all the parties that a depopulation was needed across the farm, to stop any further spread and the possibility of it mutating. The Livetec Operations team applied the most appropriate method of on-farm depopulation and proceeded with the operation with full regard for the welfare of the flocks.

When disease outbreaks happen on farms, it can often be down to a lack of biosecurity measures. It can be assumed that an outbreak, such as this, could have been mitigated with a Livetec contingency plan in place as part of your business strategy. These plans are comprehensive, easy to follow and come with technical support from the Livetec team.