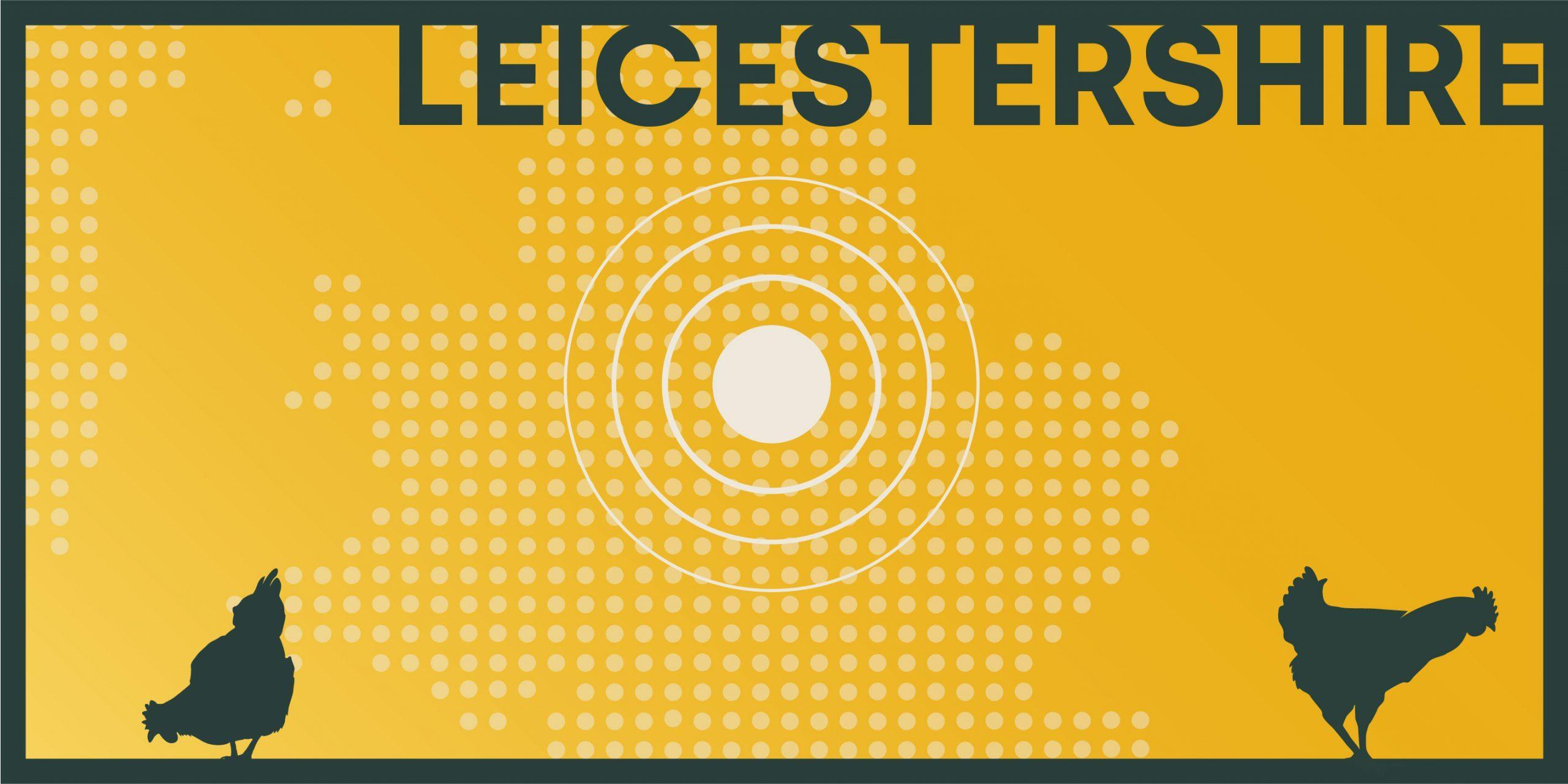 The fourth case of avian influenza in the UK was detected at a tourist attraction in Leicestershire in mid-November, which had been closed to the public since the 5th of the same month. Upon a report of suspicion of AI, APHA imposed restrictions forbidding movement on the premises to halt the spread of the disease throughout the farm and into neighbouring areas.

After a full valuation of the birds, the Livetec Operations team arrived on to establish and facilitate the necessary measures for emergency depopulation, starting the procedures on the 23rd November and completing them within two days.

The infected unit was then thoroughly disinfected, preventing any additional spread of the notifiable disease.

After the outbreak and an epidemiological investigation, poor biosecurity was established as the cause of the outbreak and the rapid spread. There was a severe lack of PPE, cleansing and disinfection procedures between sheds, with a high likelihood of direct and indirect contact with wild birds carrying AI.

In this case, bespoke structural biosecurity measures could have lowered, if not prevented the likelihood of an outbreak and both a great financial and reputational loss.