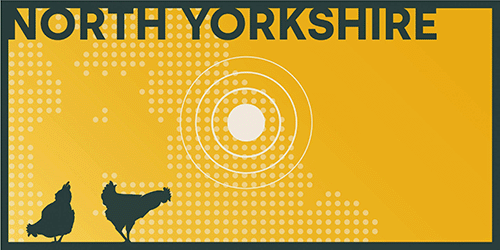 On the 29th November, the Livetec team were called to a turkey farm in North Yorkshire due to a confirmed case of notifiable avian influenza. The infected site was part of a complex of three farms that operated as a single entity, with shared equipment and staff across each of the three premises.

An assessment, conducted by APHA on a select number of poultry in different sheds, officially confirmed the presence of HPAI H5N8 on-farm. The strain was quickly spreading through over 25,000 turkeys housed on the premises and was the second case affecting turkeys since the start of the outbreak.

Arriving on the same day, the Livetec Operations team quickly began the necessary procedures, using our bespoke on-farm depopulation products and services. Over a period of four days, the team were able to carry out the emergency depopulation, followed by cleansing and disinfection procedures which would allow the farm to progress to the lifting of APHA restrictions and resume normal operations.

Extensive investigations found that on-farm biosecurity measures were poor, which led to the direct or indirect contact with other infected poultry in adjacent premises or wild birds, causing the disease outbreak. In addition, a wide range of additional biosecurity protocols were missing on-farm, not limited to cleansing and disinfection practises, building maintenance, visitor tracking and vermin control.

It is highly likely that with Livetec’s disease biosecurity and contingency plans, they would have had effective measures and protocols put in place to significantly improve biosecurity and mitigate the risk of a disease outbreak, as well as minimising operational disruption, financial losses and reputational impact.