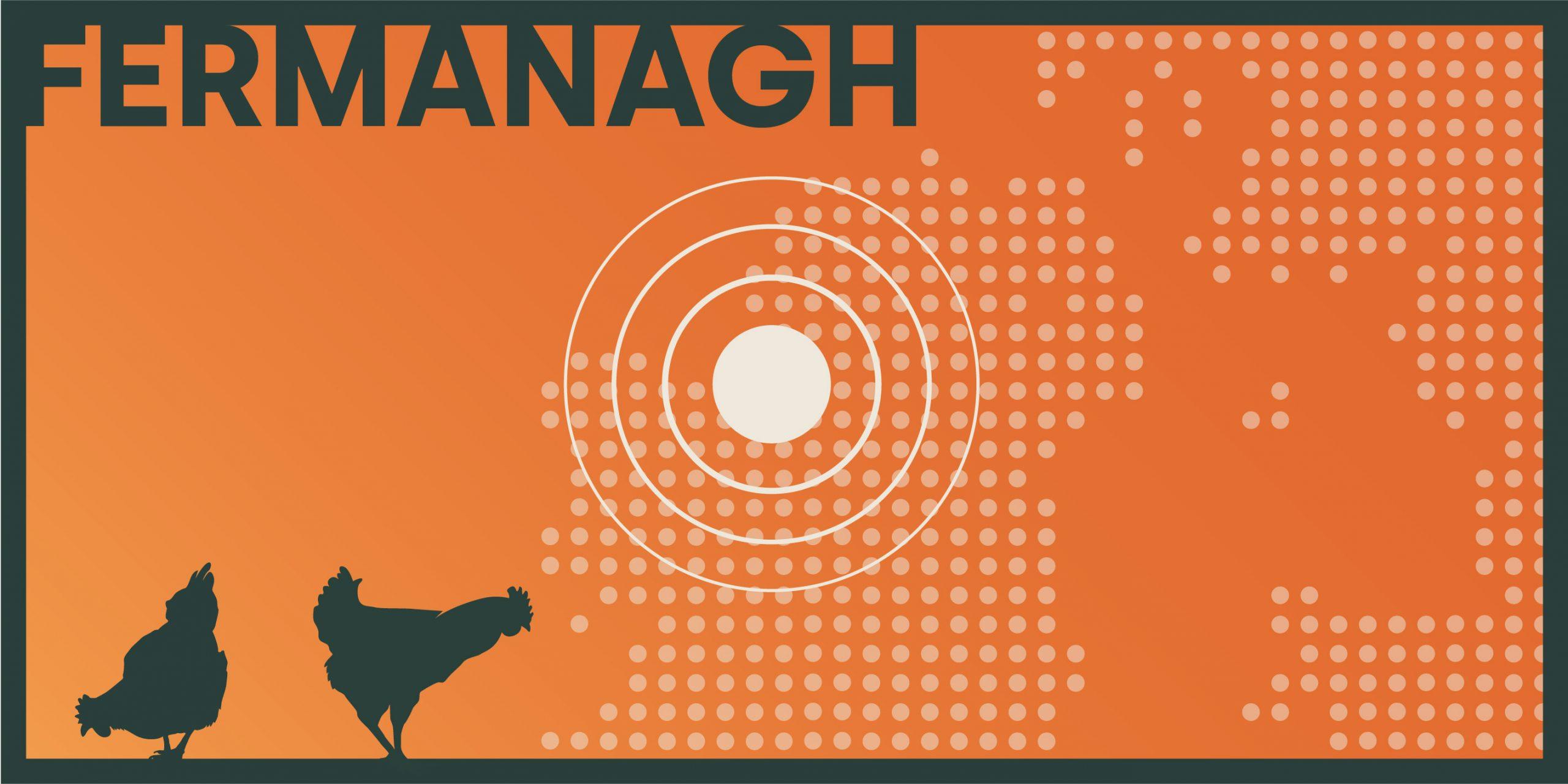 Unfortunately on the 9th February 2020, a third farm in County Fermanagh was found to have been struck with non-notifiable avian influenza H6N1, this time affecting over 12,500 brown layer hens.

With two other sites infected within weeks of each other, the Livetec Operations team got to the farm as a matter of urgency and found that the two sheds on site were infected.

After a discussion between the parties involved, it was decided that emergency depopulation measures needed to be applied to the livestock in both sheds. This decision also highlighted the ease at which AI was spreading through the county, and so much like any other disease outbreak, it was essential that the disease was controlled and eradicated.
The Livetec team carried out the depopulation humanely and ethically using our range of on-farm operations, supported by years of scientifically-backed research. It could be assumed, that with a Livetec disease biosecurity and contingency plan in place at these farms, this local outbreak could very well have been avoided and the risks mitigated. The implications that arise from an outbreak like this can affect more than just the farm and it’s poultry.