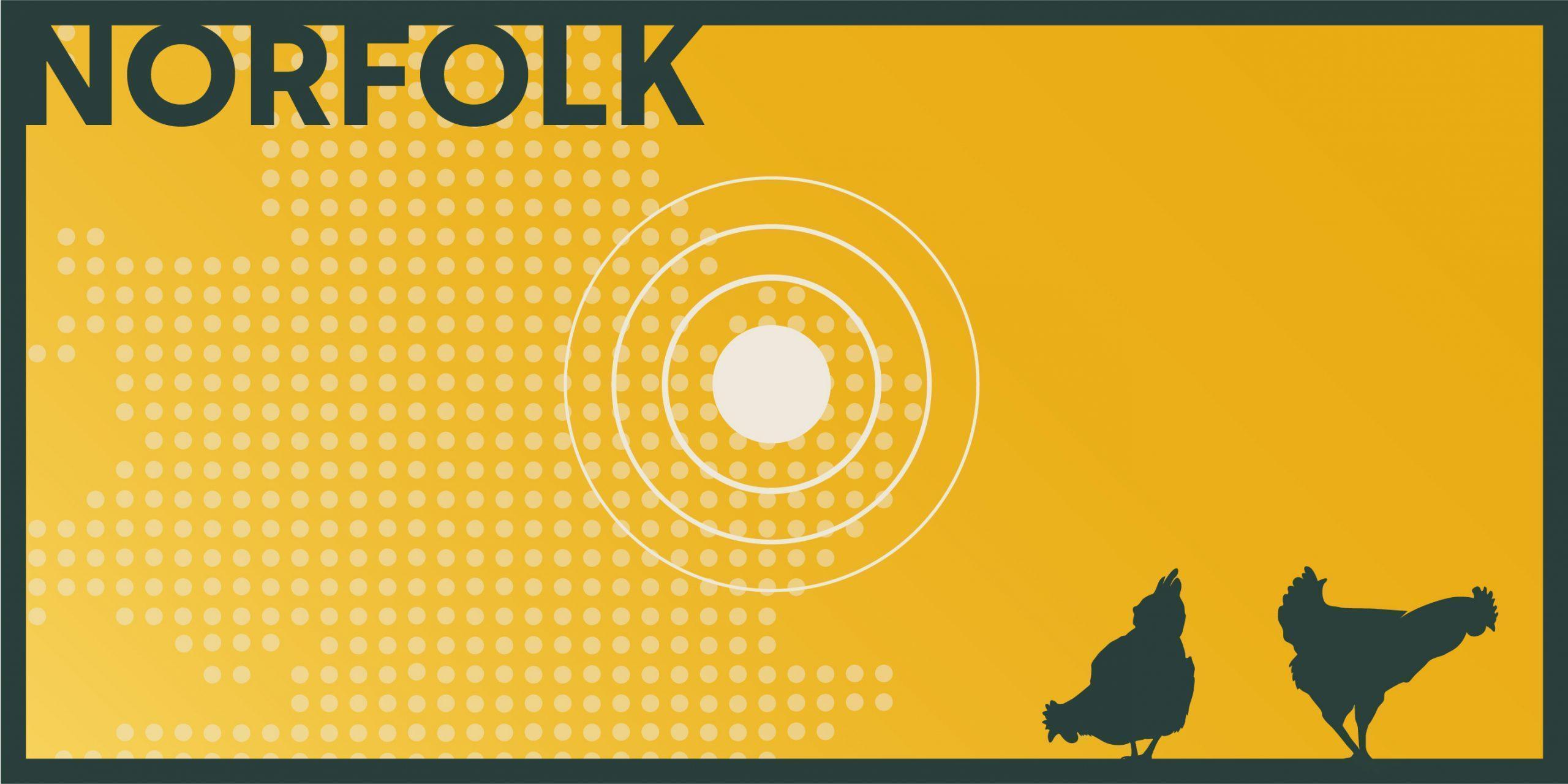 Livetec were alerted to a fifth case of avian influenza on a farm in Norfolk within the space of just a few days at the end of December. The farm, which was in close proximity to the other premises in Norfolk, was home to almost 27,000 ducks, housed across 6 sheds.

As there was confirmation that AI was present on the farm, the Livetec Operations team quickly mobilised to support and carry out the urgent depopulation measures, necessary to prevent any further spread of the disease.

With restrictions and a surveillance zone already in place, operations on the farm had stopped and an investigation into the cause of the outbreak was underway.

The thorough investigation concluded that there was a lack of biosecurity, and concluded that indirect contact between wild birds and ducks was the most likely cause of the outbreak. The report further identified multiple biosecurity protocols not present on-farm, including a lack of building maintenance and unsatisfactory cleansing and disinfection measures.

Had the farm followed and implemented the correct levels of biosecurity, this outbreak could likely have been avoided. Using Livetec’s contingency planning measures, premises can identify potential gaps in their operations.

Prior to the conclusions drawn from the investigation, the Livetec Operations team had completed the emergency depopulation measures in a matter of days, maintaining the utmost standards of welfare and care.

Following this, the initial stages of cleansing and disinfection were implemented, allowing the farmer to work towards regaining control of their farm.