Home > News > A second outbreak of histomoniasis in Lincolnshire 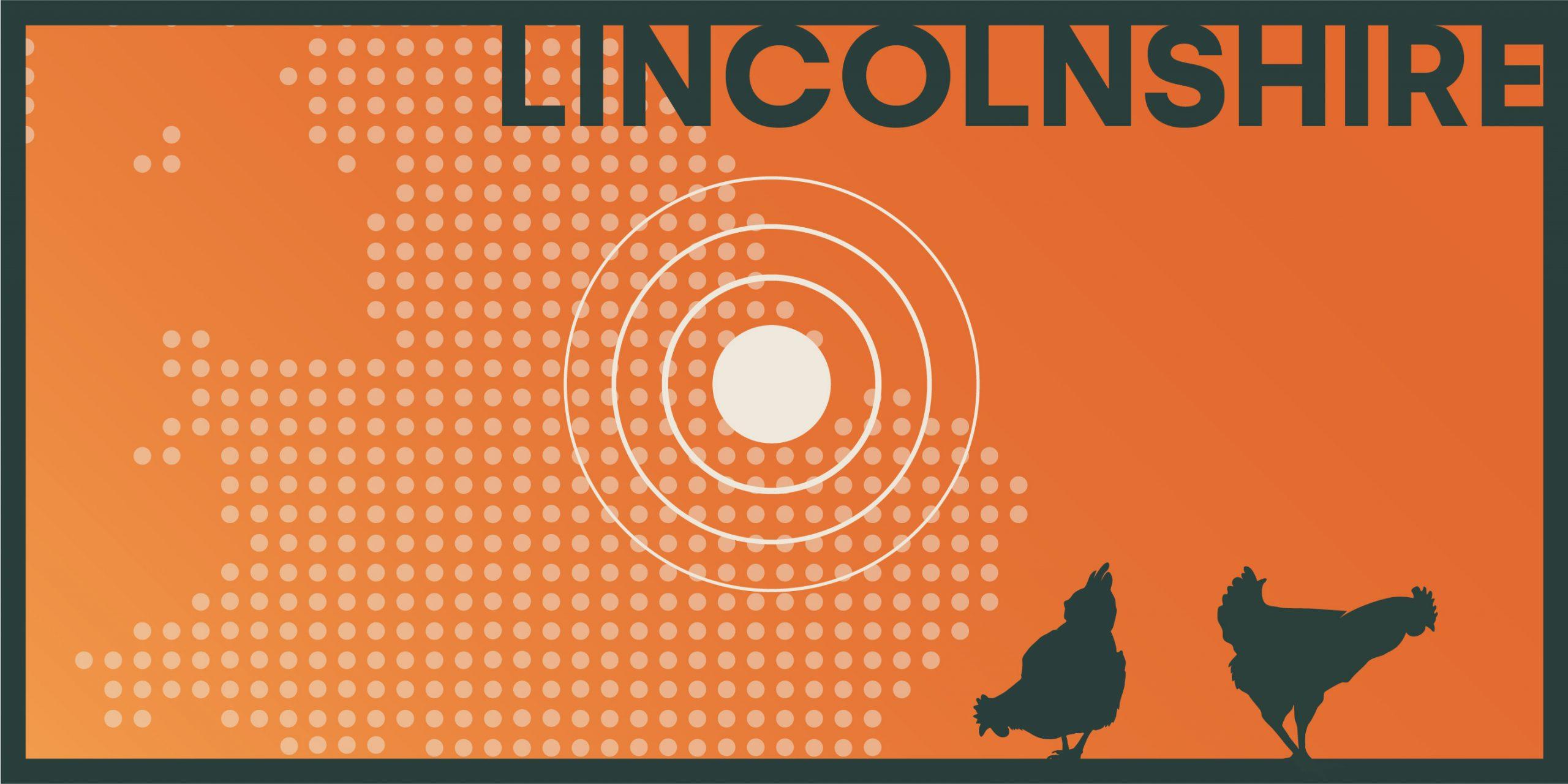 On the 14th October 2020, the Livetec team were called to a second farm in Lincolnshire regarding an outbreak of histomoniasis (blackhead disease), which was affecting over 2,500 turkeys. Turkey’s are highly susceptible to blackhead disease, which can cause an extremely high mortality rate once infected.

Across the farm there were two sheds, and upon an appraisal, it was found that only half of the turkeys in one shed were infected. Creating a plan of action to prevent any further spread of this disease, the Livetec team, along with the other necessary bodies, decided to separate and depopulate the infected birds.

Throughout the entire process the Livetec team ensured that all practices were carried out on-farm as humanely as possible, for both the animals and staff.

With a second farm being affected with histomoniasis in Lincolnshire on the same day, it could suggest that a lapse in biosecurity measures had encouraged the spread. With a contingency plan in place, and the correct protocols, these farms could have mitigated the risk of a costly delay in the farm’s operations, financial implications, and a knock to their reputation.