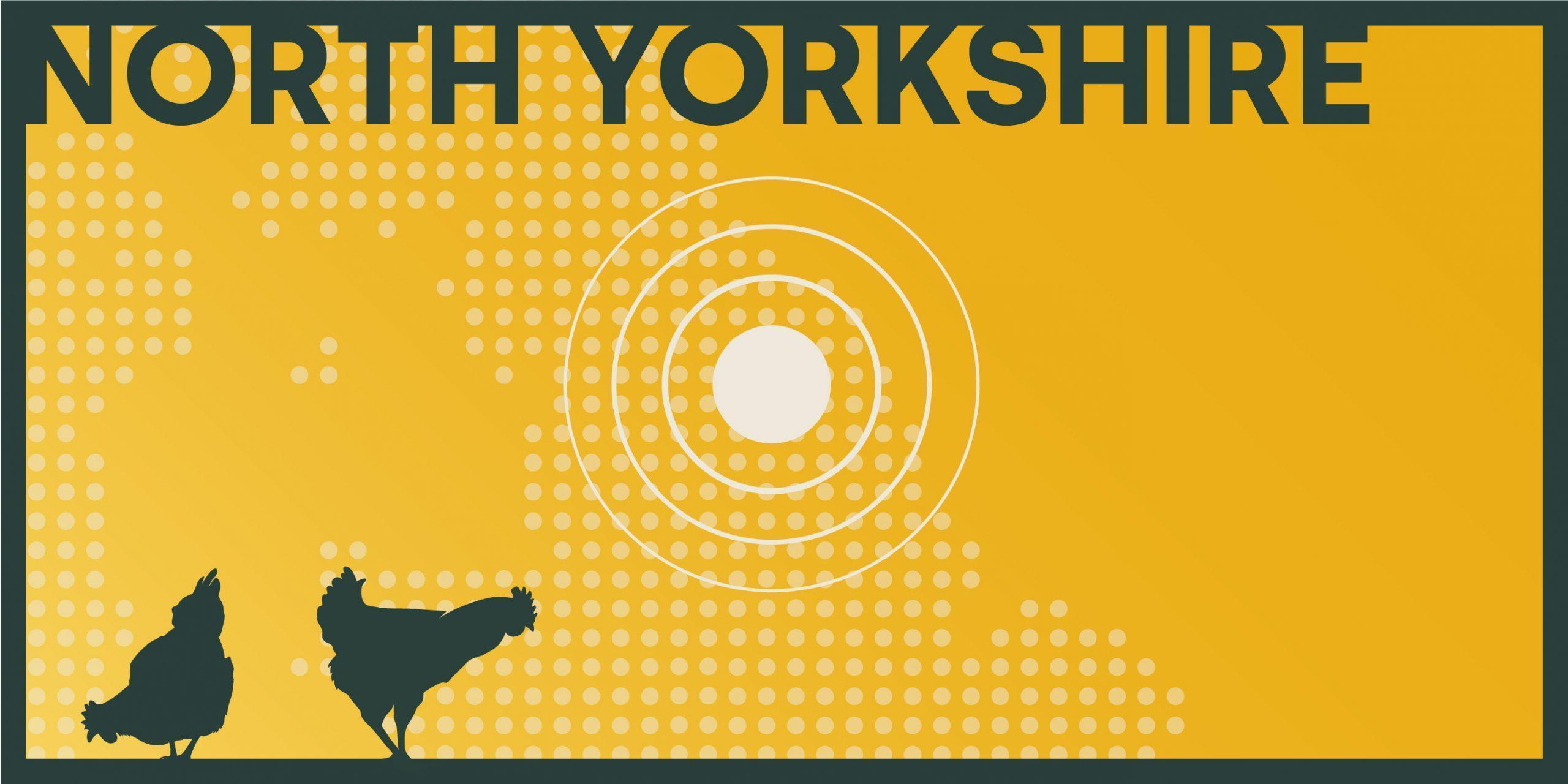 Within the same week, Livetec were called to a third property in North Yorkshire following confirmation from APHA that HPAI H5N8 was sweeping through over 12,000 turkeys resident on site.

This location was the final premises to be affected in a complex made up of three farms, with the previous two being attended by Livetec in the week prior. With no other option, the Livetec Operations team arrived on site in a matter of hours to facilitate the necessary emergency depopulation measures.

Utilising the most appropriate form of on-farm operations, the Livetec team began work on the 4th December and completed the depopulation within two days. This was immediately followed by an initial cleansing and disinfection stage, which is a necessary measure following any outbreak.

Following the outbreak, an extensive investigation was carried out, including a full review of the biosecurity practises used by the farmer, staff and all visitors. Had the properties within the complex applied a high level of biosecurity protocols to their practises, an outbreak could have been avoided across all three sites.

The results of the investigation found that there were multiple discrepancies in the biosecurity measures, and ultimately concluded that the source of infection was close proximity to other infected birds. The spread could also have been encouraged by the shared equipment and staff across the three-farm complex.

Using Livetec’s consultancy service, the risks caused by the shared resources could have been mitigated and the large-scale outbreak across this complex could have likely been avoided. With Livetec’s help prior, the disease could have been identified faster and the necessary measures applied to stop the spread.