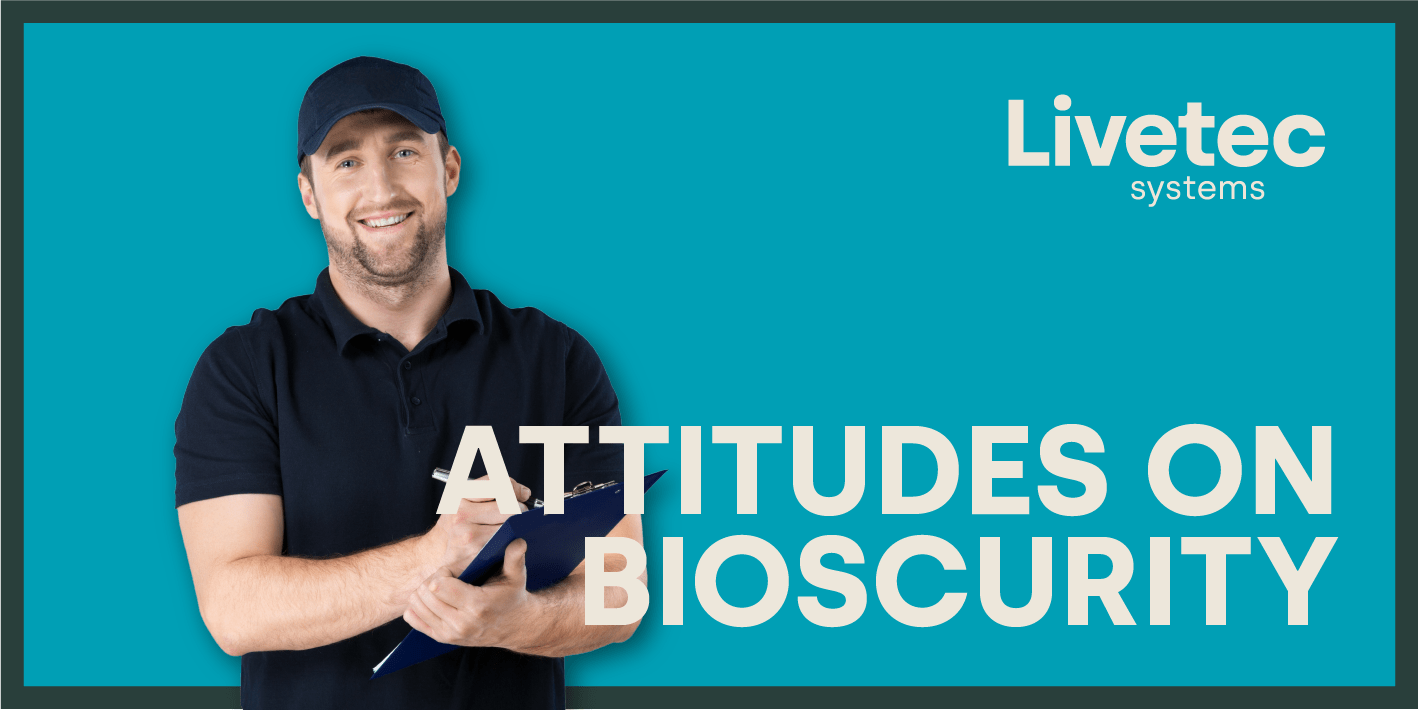 Biosecurity is an essential aspect of farming

As the UK continues to navigate through the largest outbreak of avian influenza (AI), also known as bird flu on record for the second year running, biosecurity has been repeatedly highlighted as any farm business’ best line of defence against a disease outbreak.

For farmers, biosecurity is not a new topic – and in fact, the implementation of preventative measures has become an increasingly important topic in recent years.

Currently, campylobacter is the leading cause of human bacterial diarrhoeal disease worldwide. Controlling campylobacter at a farm-level is crucial to reducing the level entering processing plants and the risks to public health. In 2010, the Food Standards Agency (FSA) and the UK poultry industry set a target to reduce the contamination of campylobacter in chicken meat at retail to below 10% by 2015. Since then, these targets have put an increasing level of pressure on farmers to continually implement biosecurity across their premises.

Furthermore, since 2011, the Red Tractor Assurance Scheme has continually amended their requirements for on-farm biosecurity, setting targets that farms have to meet in order to be compliant with the scheme. These targets have helped shape the evolution of on-farm biosecurity, changing the working practices on premises throughout broiler farms – but how do farmers actually feel about using biosecurity to reduce campylobacter in chicken meat?

To explore how broiler farm workers are responding to industry biosecurity targets, and how they feel about them, a study was carried out in 2021 by researchers at the University of Liverpool and the University of the Arts, London.

Ultimately, the study published in the Frontiers in Veterinary Science Journal wanted to identify farmers’ attitudes and perceptions to biosecurity, the barriers to maintaining the protocols and the behaviour associated with biosecurity breaches.

An analysis of the interviews held found that overall, amongst the broiler farmers, there was a high level of recognition on the importance of avoiding Campylobacter and other disease threats and outbreaks, but there was scepticism from the participants that Campylobacter control can actually be achieved through current biosecurity measures.

As a general note, the report also found that company farms were said by some to be more compliant with biosecurity protocols as opposed to independent farms, as there was a greater oversight and enforcement by integrators.

Finally, there were some ways that participants believed could encourage biosecurity compliance:

How Livetec is supporting farmers across the UK with their biosecurity

At Livetec, we want to stop disease outbreaks before they happen. For the past decade, we have been involved in every notifiable disease outbreak in the UK. Using our years of experience, biosecurity can be improved on-farm using Livetec’s on-site bespoke biosecurity consultation and advice.

Biosecurity is essential to stopping the introduction and spread of disease and has never been more important. Livetec acts as a partner to farm business owners, with our bespoke biosecurity strategies, breaking down the necessary protocols and measures for each individual farm, at both a farm level and an enterprise-level and actively helping farmers implement them.

You can’t afford for biosecurity to be an afterthought. Partner with Livetec today to simplify your biosecurity measures and protocols, mitigate the risk of disease outbreak on your farm and minimise business losses.